A Letter From Leo

Wouldn’t the Aviation business be great if we knew exactly where the opportunities lie?

Where are the opportunities? When will there be peaks in the market? When will competition heat up?

Unfortunately, there are no crystal balls for predicting business patterns and developments. We just have to stay alert and attuned to the trading environment. And often, opportunities lie in areas we can’t predict, but when they present themselves, you have to be prepared and have the courage to take the chance.

I like to tell people that I learned everything I know by hanging out with people my parents told me not to hang out with. The reality is that there is a lot of truth to that statement. The Aviation Industry is one huge melting pot of personalities and egos that include every race and culture in the world and spans every social and economic class. To be successful in this industry, you must be receptive to other cultures, free of any xenophobia, and always willing to learn and adapt to an ever-changing market. 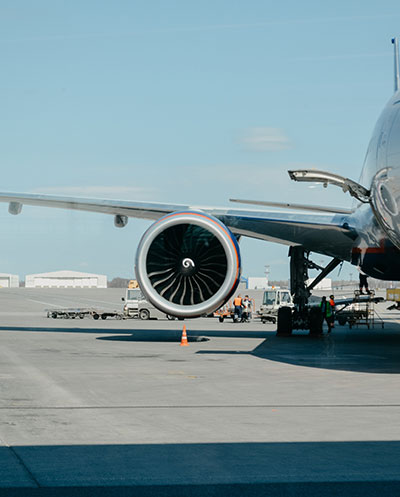 Growing up in Alaska, aviation was just part of life.  In a state with few roads, the only way around was small personal aircraft, and trust me, you learned to adapt. Many Alaskan will tell you their story about having to learn how to fix an airplane on the side of a river. That personal self-reliance has been one of my strongest attributes that has helped lead me to where I am today.

When I started my carrier in Aviation in the small Aircraft Parts Company, Flight Director Inc, I learned quickly how to adapt, improvise, and overcome the obstacles in the Aviation Markets. Learning how to find opportunities and create value in the Aviation Aftermarket is not as easy as it looks. I was blessed with several mentors in those early years, people who believed in me and gave me the opportunity to learn from their 50+ plus years of knowledge in the industry.  Guys like Dick Sloan, one of the original Collins Radio Salesmen, who use to tell me stories of the days when he sold radios used in the U-2. Guys like Michael Moloney, the never satisfied, perfectionist engine expert from ELFC, who took a chance on a young Alaskan, and the countless others along the way that have helped guide me to where I am today.

Then there is the ever-present Mary Alice Keyes, my Partner in MonoCoque Diversified Interests (MDI), and the catalyst behind the scenes for the last 18 years of all the good ideas. She has helped perfect the strategies and refine the structures that have given MDI its identity and its ability to capitalize on opportunities when presented.

Those opportunities can be found anywhere in the world.

In 2003, when the Aviation Industry was still clawing itself back out of the aftermath of 9/11, I was in Peru trading DC-8-30s, but not for flyers, rather I was harvesting the engines. The DC-8-30 was the closest thing to a rocket-powered aircraft I have ever worked on. It was equipped with four axial-flow turbojet engines, first built in 1955, and it was a two-spool designed engine. They were the same engines used on the F-106 Convair and U-2 Aircraft.  The interesting part of the engine to me was not the aviation application but the Aero-Derivative GG4 and FT4, which are still used in naval ships as power generation, even today.

In the early 2000s, there was a shortage of GG4s and the FT4s on the market, the values of the engines, and the parts from those engines, were skyrocketing.  One of the few places left in the world that was still flying those types of aircraft was Iquitos, Peru. 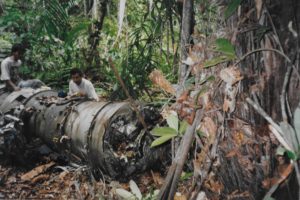 While in the process of dismantling the first DC-8 in Iquitos, I was told about an aircraft that had crashed in the Jungle in 1989, and that aircraft had JT4 engines on it. Here are the photos of how we recovered the JT4 Engines from the Amazon floor, as they were picked out of the Jungle, via helicopter, and lowered to the barge waiting in the river.  The engines were eventually floated down the Amazon River to The Atlantic Ocean, and the destination was Houston, where they were finally dismantled, and the parts were harvested for use in a GG4 Power Generation application.

In the middle of the Jungle, we found opportunity on an asset type that most people had written off. We were able to identify a niche in the market and capitalize on a chance when it presented itself.

Over the last 18 years, we have been able to expand from the days of pulling engines from the jungle floor, but principles, discipline, and determination to find solutions to create opportunities add to all the lessons we have learned and are still learning along this journey, having built a foundation for MonoCoque Diversified Interests that genuinely separates this company from the other Aviation Asset Management Companies in the industry.

I thank everyone who has helped me along the way. 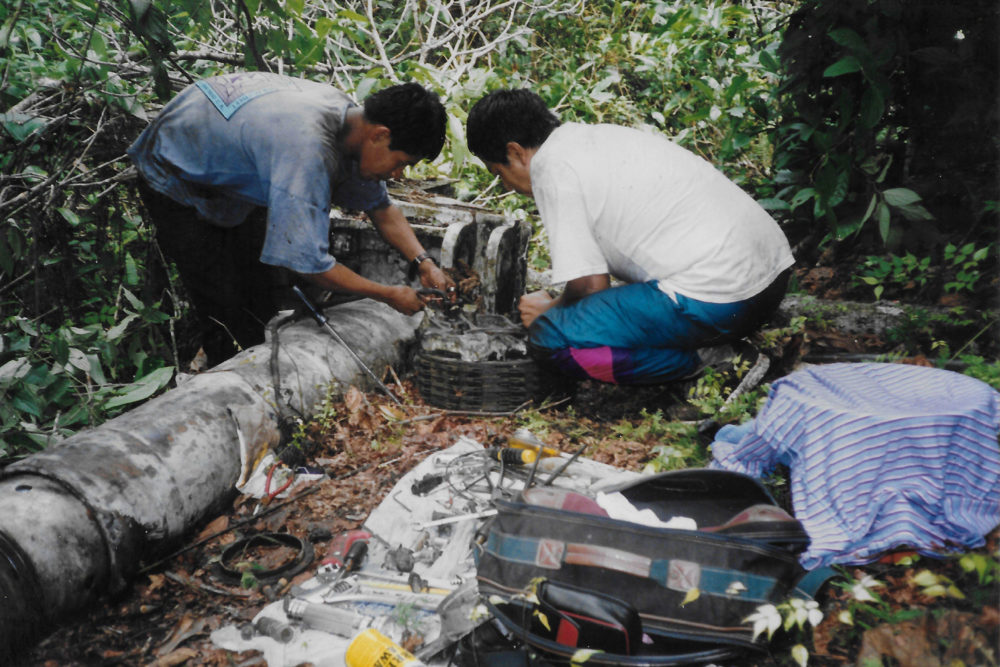 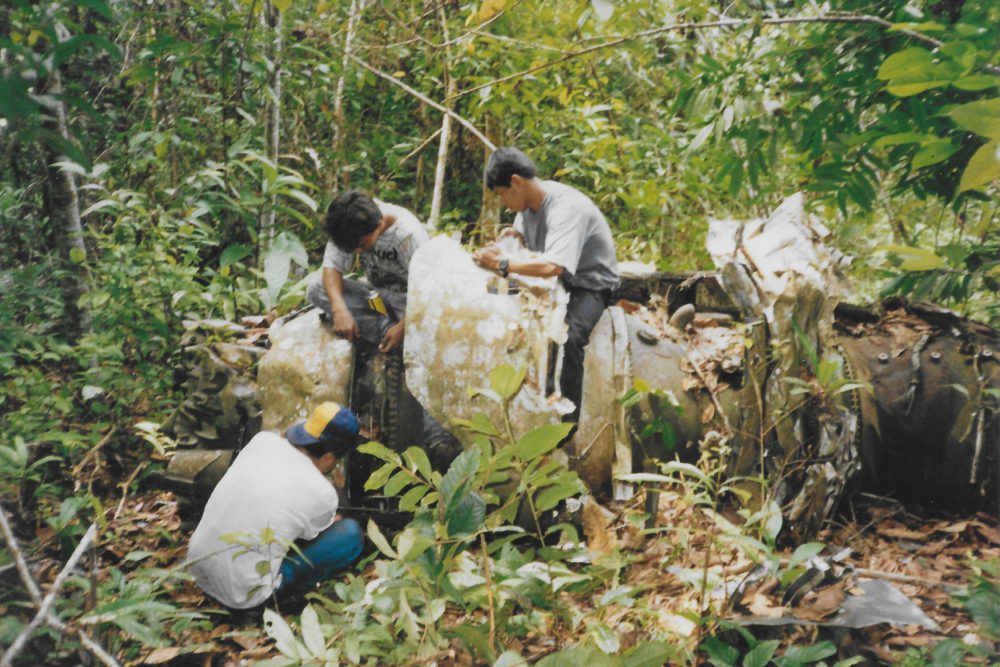 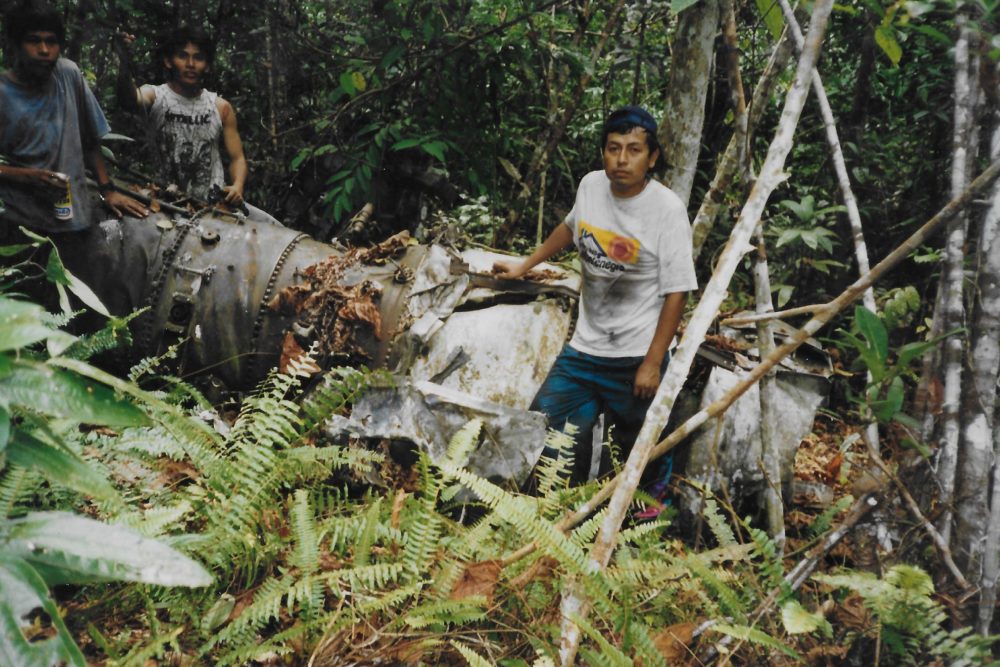 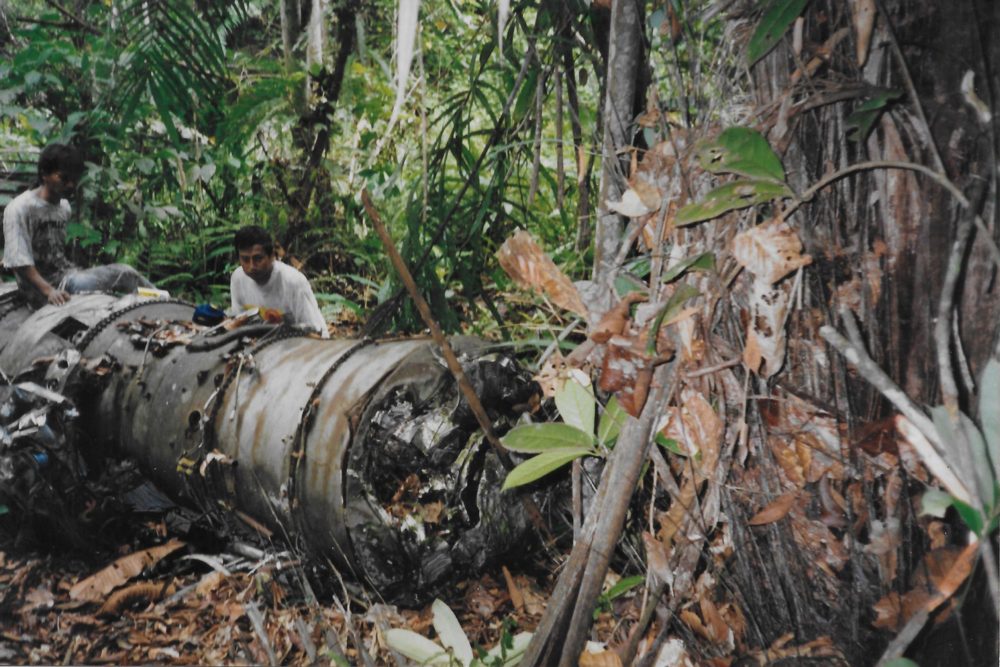 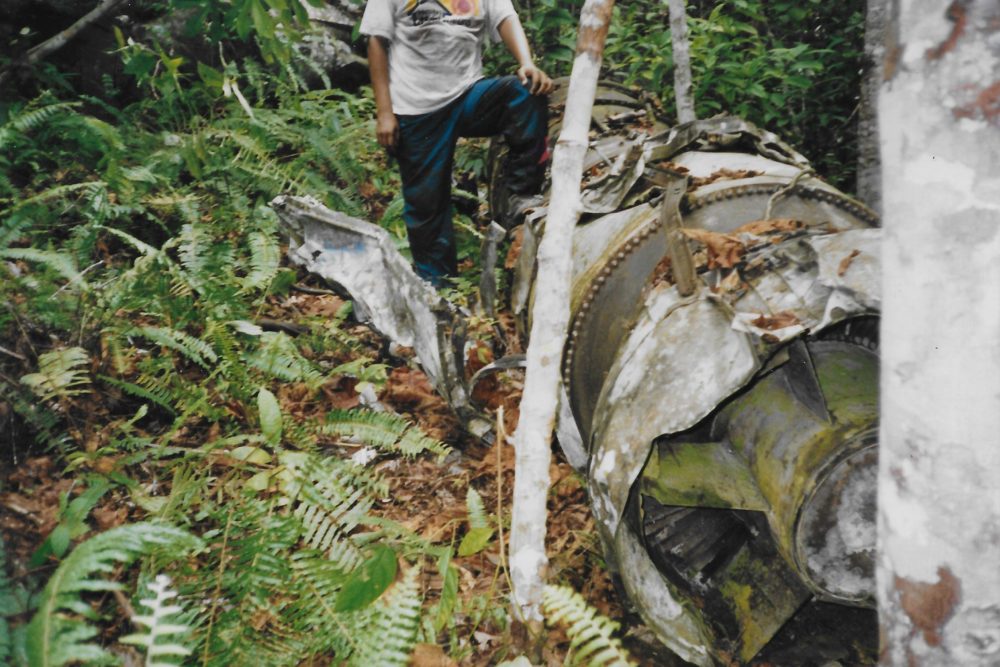 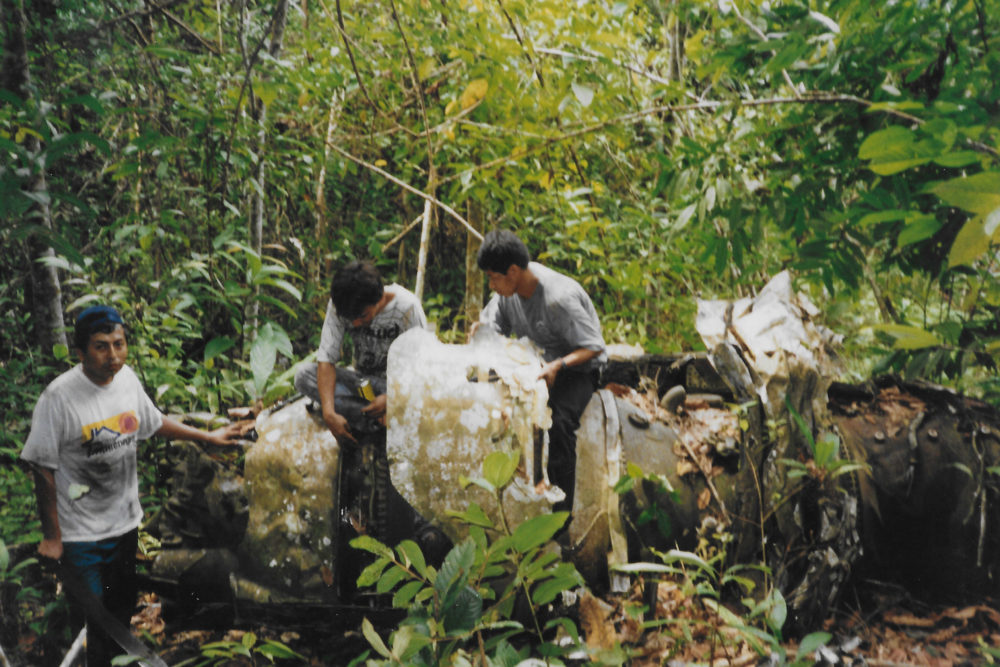 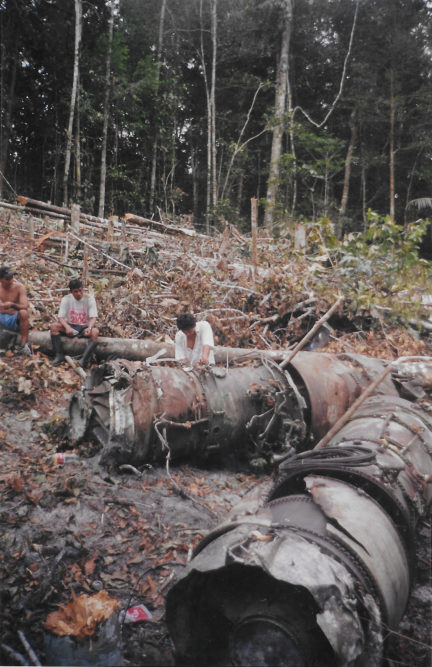 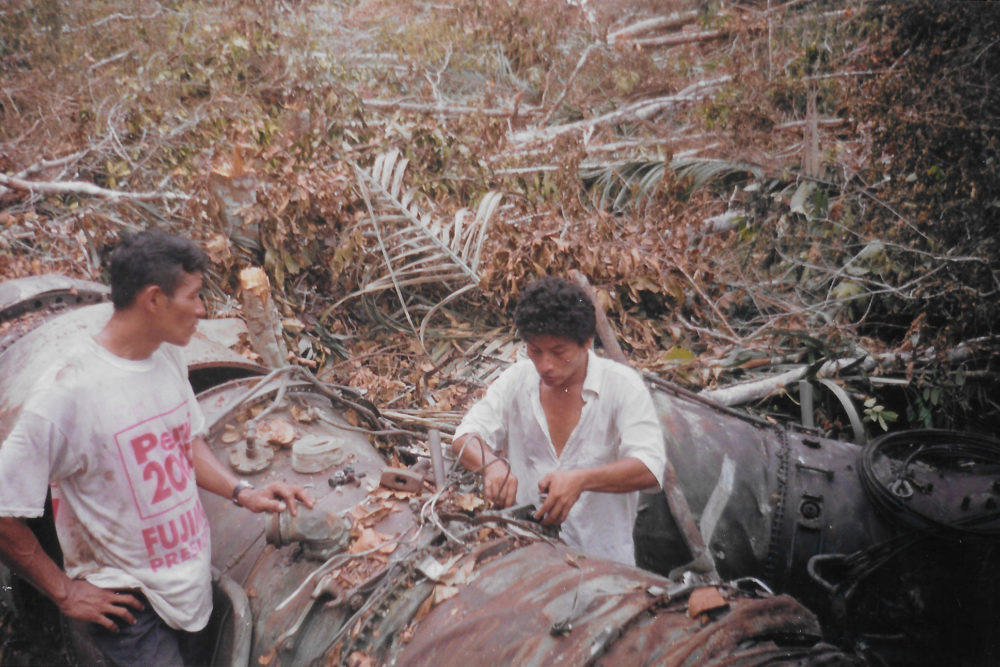 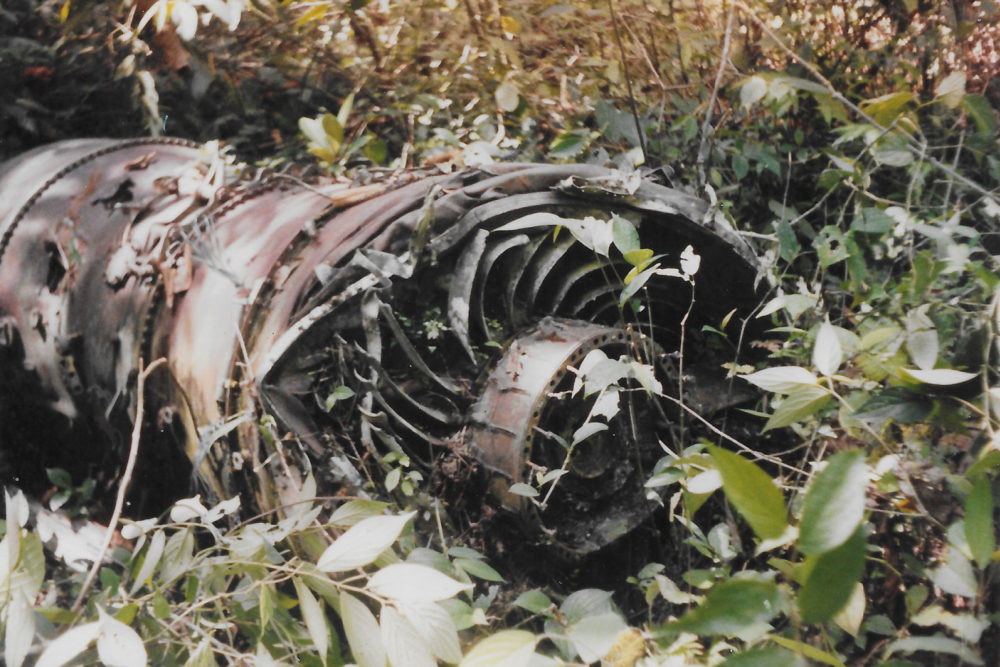 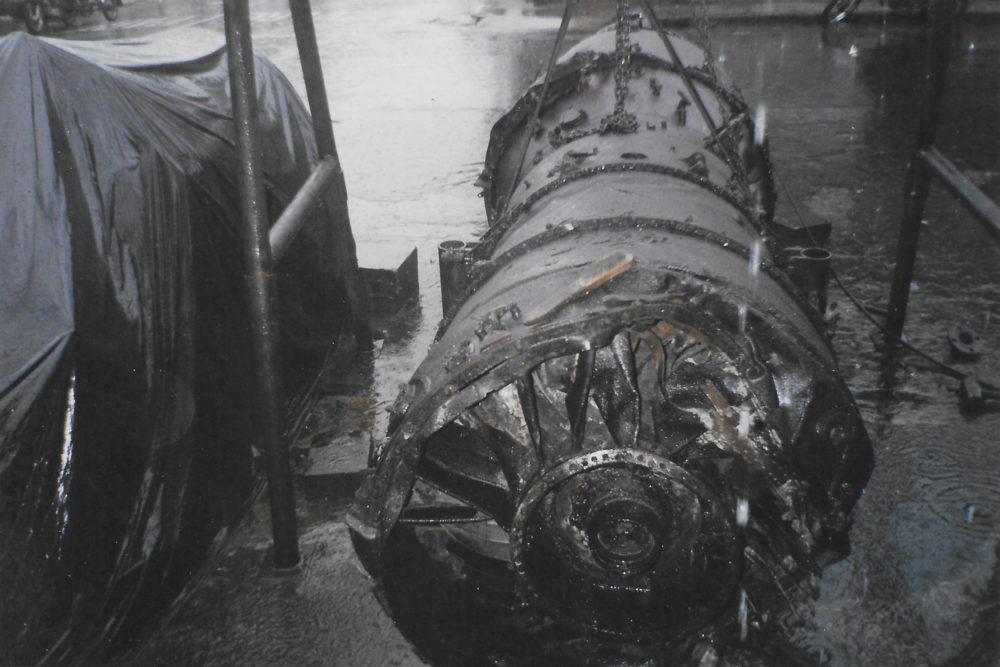 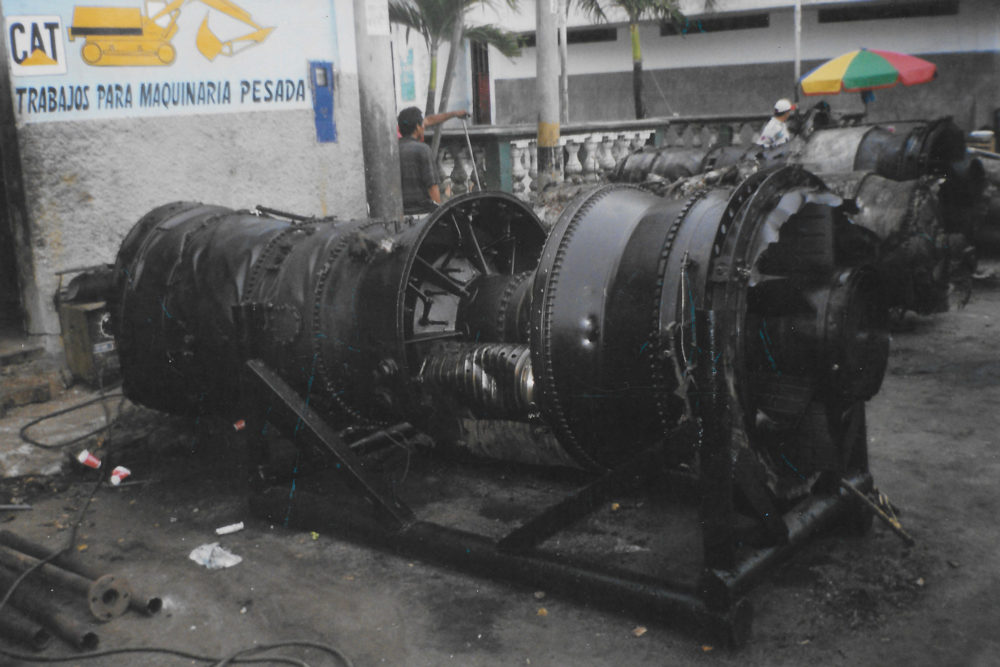 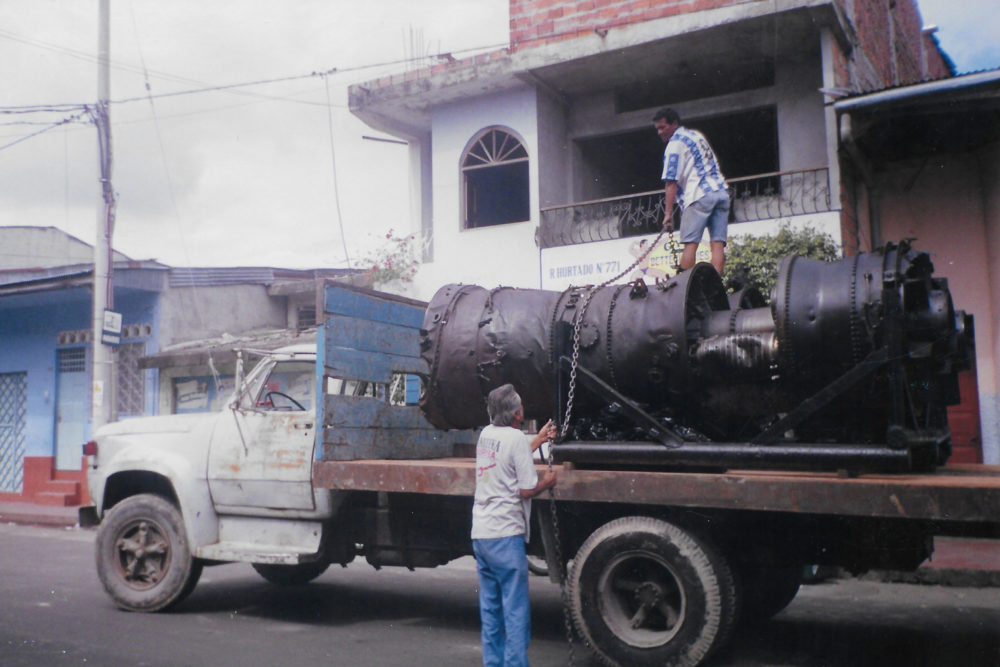 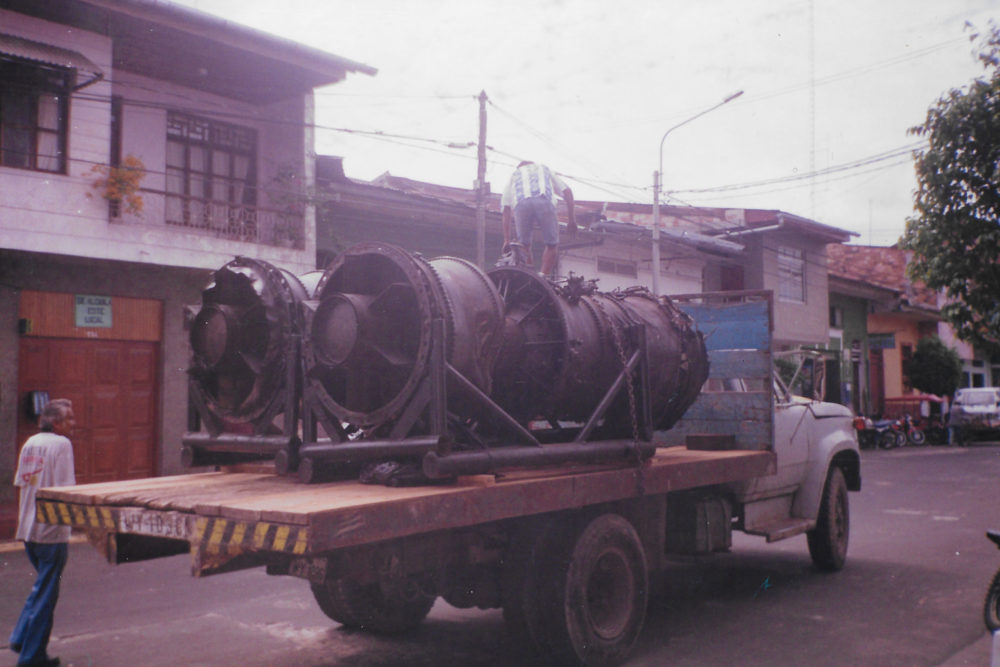 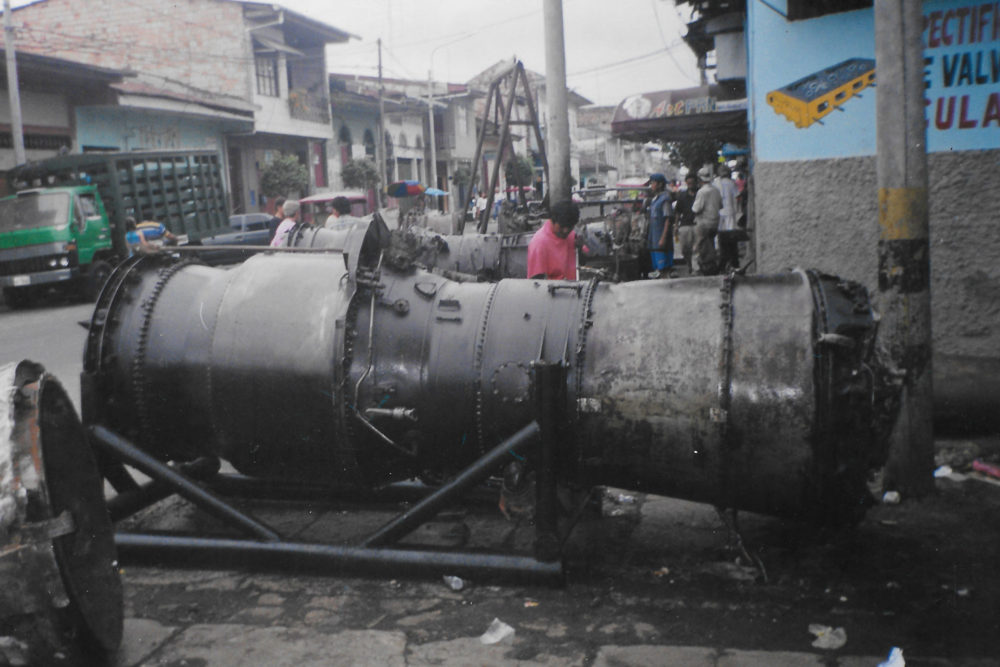 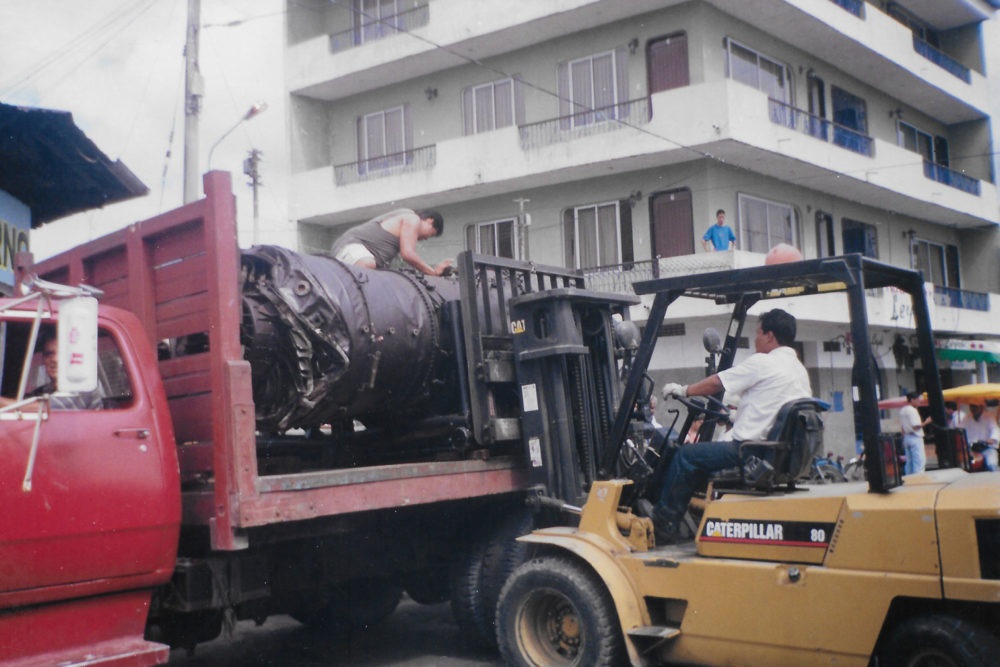 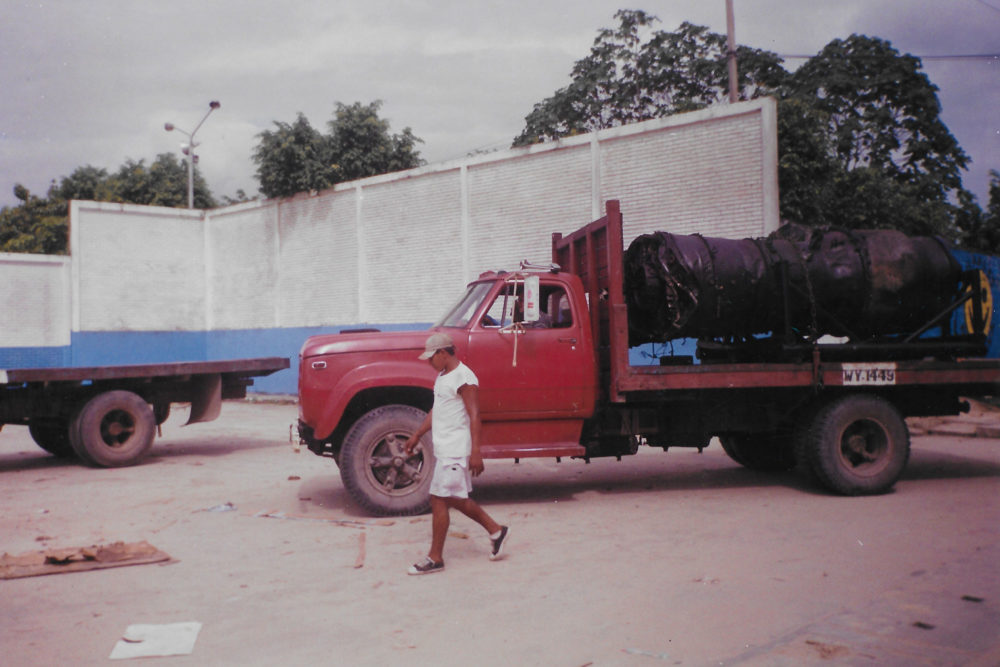