MonoCoque- The What and Why of the MDI Company Name

We know, it’s hard to pronounce, the spelling is interesting and honestly, it sounds a little racy, but there is aviation meaning behind the word “Monocoque” that leads MDI in its name.

Essentially, a monocoque (a French term for single shell) is the structural system created in the early 1900s, in which the outer skin carries all, or a major part, of the stresses, like an egg shell. The monocoque helps carry the tensile and compressive forces that happen within the skin. In aviation today, this is also referenced as a fuselage, which is the main body of the aircraft which holds the crew, passengers, and cargo. 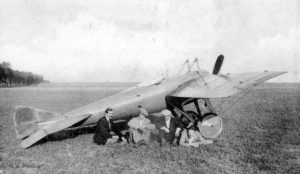 Looking through aviation history, aircraft were typically constructed using frames of wood or steel tubing, then covering in a strong fabric (similar to how small planes such as the Super cub are still constructed today). Fabric offered little structural contribution but helped with aerodynamics. The monocoque structure helps integrate the skin and frame into a single-load bearing shell, which gives significant improvements to the weight and strength of the plane.

In 1912, LFG Roland developed the monocoque further in Germany. Using plywood strips, and layering two sets of strips over a mold, created each half of the fuselage shell. 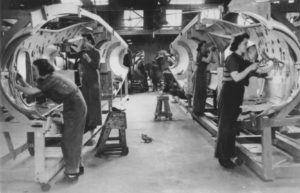 The monocoque continued to develop with time and in the United States, Jack Northrop made strides with his Alpha aircraft in 1930. The plane featured a full metal monocoque, multicellular wing design and room for 6 passengers in a cabin, leaving the pilot exposed to the elements above the cabin. 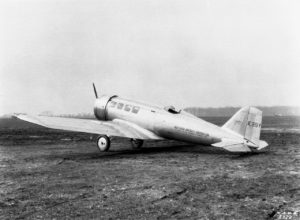 With a little history under our belts, why did we see “monocoque” fitting to lead the MDI company name? As an asset firm specializing in aviation, we like to see ourselves as the shell that holds together the many deals, assets, and partnerships that we pursue. Let us take the load of tension and compression for your company and ensure your asset is as solid and structurally sound as you need for success. 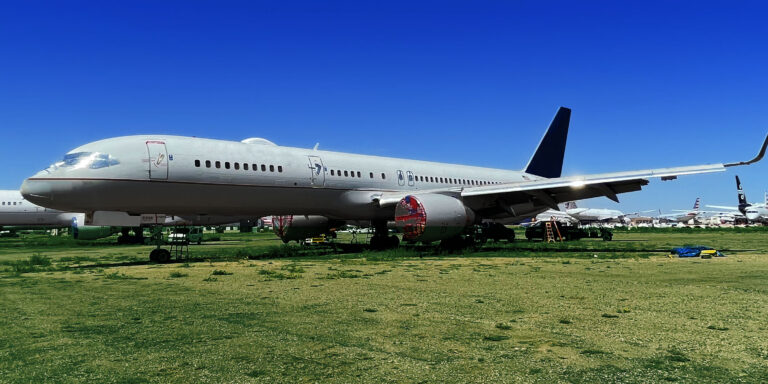 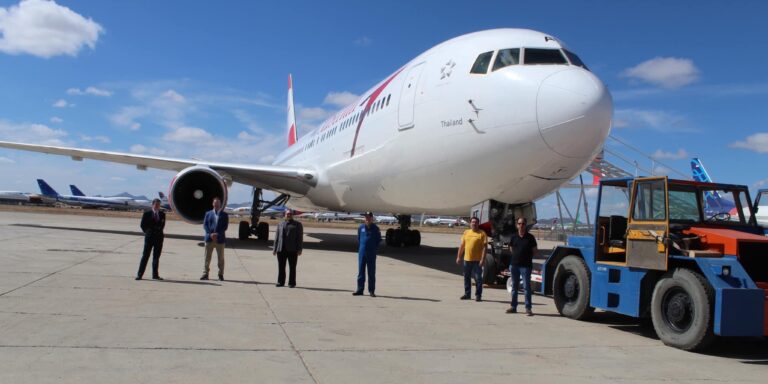 A French Word. American Made. We’ve been working on this website for quite sometime, trying… Read More 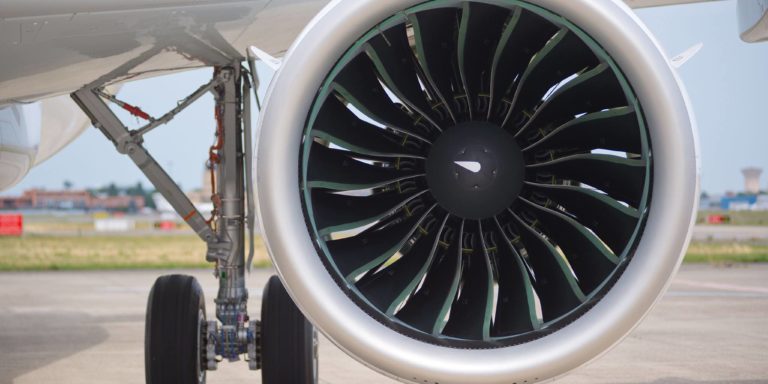 Many of our MDI Procurement Team find themselves traveling all over the world for meetings,… Read More