Scott Talkington is MDI’s Senior Financial Analyst. Born in Houston, he spent his youth in Dayton, Texas. After graduating from high school, Scott studied for his undergraduate degree at Baylor University in Waco, Texas. While at Baylor, Scott developed a lifelong passion for economics, Asian art and Asian cinema. He graduated Cum Laude with a BA in Political Science/Asian Studies. Shortly after graduating, Scott accepted a teaching position at Pusan National University. After a year in Pusan, he relocated to Seoul to study Korean Language and Culture at Yonsei University. Scott resided in Seoul for over a decade, working in a variety of fields including: Education, Public Relations, Journalism, Banking and Investment Research.

After marrying, Scott studied on the One Planet MBA, an environmental MBA run by a consortium of The University of Exeter Business School and the World Wildlife Fund. While studying in the UK his wife gave birth to their daughter, Zoe Olivia Talkington. Scott graduated with Merit and went on to work as a consultant in England for two years before returning to Texas. He then relocated to Houston and worked for five years as a Risk and Markets Analyst at the Bank of New York Mellon before relocating to Austin.

Surname
Talkington
Given Name
Scott
Hobbies
In his free time Scott enjoys playing tennis, reading and travelling with his family.
His favorite quote is by Aesop: “No kindness, however small, is ever wasted.” 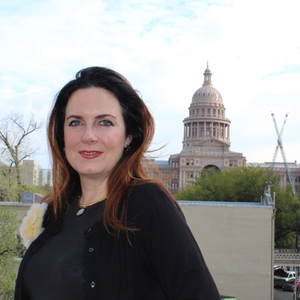 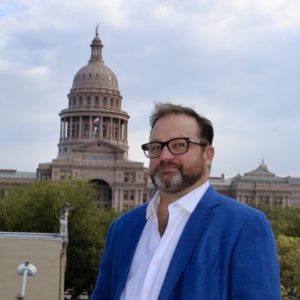 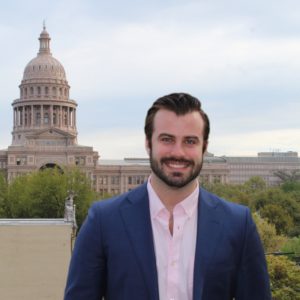 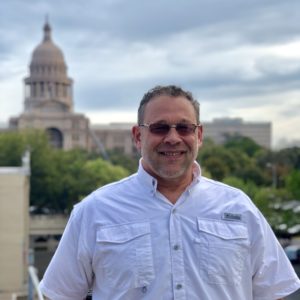